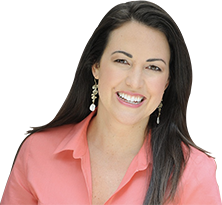 Get The
Travel Expert Insider

Something Wildly Successful Travel Agents Do

Almost all wildly successful travel agents have at least one thing in common, and that one thing is that they set goals, write them down, and focus on achieving them. This might sound like a small thing, but it’s not. It’s actually a REALLY big thing.

In a study conducted by Harvard, graduate students were asked if they have set clear, written goals for their futures, and if they have made specific plans to transform their fantasies into realities.

The result of the study was only 3 percent of the students had written goals and plans to accomplish them, 13 percent had goals in their minds but hadn’t written them anywhere and 84 percent had no goals at all.

Think for a moment which group you belong to.

After 10 years, the same group of students were interviewed again and the conclusion of the study was totally astonishing. The 13 percent of the class who had goals, but did not write them down, earned twice the amount of the 84 percent who had no goals. The 3 percent who had written goals were earning, on average, 10 times as much as the other 97 percent of the class combined.

BOTTOM LINE: If you want to make 10 times more money, start by setting goals and writing them down. 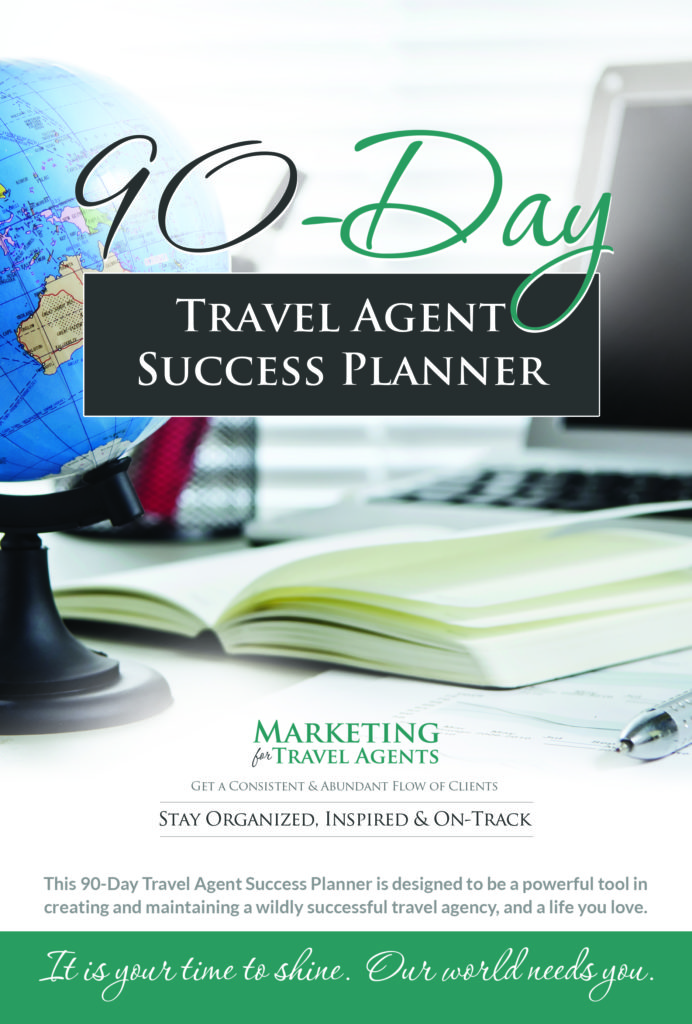 To make goal setting (and achieving!) fun, I created a special Travel Agent Success Planner for you. It’s designed to help you with your business and personal goals, keep you organized, inspired, and on track.

I truly hope that 2020 is your BEST year yet both professionally and personally.

Heidi and Your Marketing Team

Come Socialize With Us 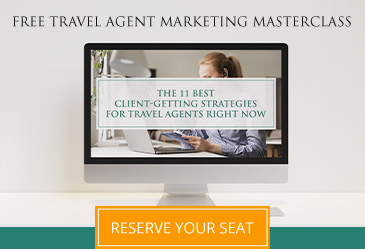